As a child growing up on the farm in Chilton County, A. W. Jones would read about the 4-H clubs, but there were no clubs in his area for him to join. Showing his enterprising nature, he wrote off and became a 4-H’er by mail. Later he was to remem­ber the pleasures of being a member of 4-H as he served for over a decade as director of the state 4-H public speaking program.

A. W. was born in 1900 in Verbena, Alabama, and was raised on the family farm there. His early education was through the neighborhood one-room schoolhouse until his senior year, when he commuted daily to Marbury, just to attend the high school there. Having decided early on to pur­sue a farm-related career, he took agricultural courses at Auburn University and graduated from there in 1926.

From then on, he never wavered from that early decision. He was the vocational agriculture teacher in Dixon Mills for six years before joining the Alabama Cooperative Extension Service as a county agent in Tuscaloosa County. Then he was the administrative officer for the Agricultural Adjustment Administration in Auburn for nine years.

From 1947 until his retirement in 1962, A. W. was the Marketing Specialist for Extension, serving in Auburn on the state staff. Regarded as one of the state’s top experts in agricultural marketing, his weekly column, “Market News Summary,” which he began in 1947, was a popular feature in many of the state’s leading newspapers and magazines.

After “retirement,” he was the farm editor for The Birmingham News for over a decade. Also, he was a consultant with the Alabama Farm Bureau Federation, receiving several awards from them for his devotion and service to Alabama agriculture.

Mr. Jones passed away on December 31, 1982, survived by his wife Mary Glenn, his son Dixon, and his daughter Marilyn. We join them in honoring this great servant to Alabama agriculture by inscribing the name A. W. Jones on the dedicatory plaque of the Extension Memorial Chapel. 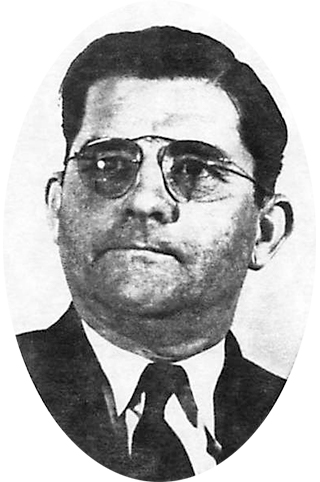