After earning a B.S. degree in Agriculture Education from Tuskegee University, Mr. Bryant began his career with the Alabama Cooperative Extension System as an Assistant Negro County Agent, with 4-H responsibilities in Butler County. In 1954, he left that position for military service. Upon his completion of service in the Army, he returned to the same Extension position as he had previously held and worked in Lawrence and then Montgomery Counties. In 1962, he moved to Morgan County as Negro County Agent for Agriculture programs.

Mr. Bryant went on to receive a Master’s degree from Tuskegee University. In September of 1965, he went to Montgomery County as an Extension Farm agent and later became County Extension Coordinator in that county.

Mr. Bryant was an active member of professional associations, including the Alabama Agricultural Agents Association and the Alabama Cooperative Extension Service Employees Organization, Inc. He was the founding President and charter member of ACESEO, Inc. He received the County Agent of the Year Award in 1965 in recognition of outstanding service in agriculture.

Even though his work responsibilities shifted to adult work from the 4-H assignments of his early Extension positions, Mr. Bryant continued to serve the youth of Alabama as his time permitted. He served on the Black Warrior Boy Scout Council and the Huntsville-Decatur Boy Scout Council, and later on the Alabama State Youth Council. He also worked with the YMCA on recreation for youth and leadership development. Mr. Bryant received numerous awards and recognitions for his contributions to youth development.

Wherever Mr. Bryant lived, he was involved in community activities as well as the activities of the Alabama Cooperative Extension System. Epsilon Sigma Phi pays tribute to Addre Bryant, Sr., and his dedication to the youth and adults of Alabama by adding his name to the dedicatory plaque at the Extension Memorial Chapel. 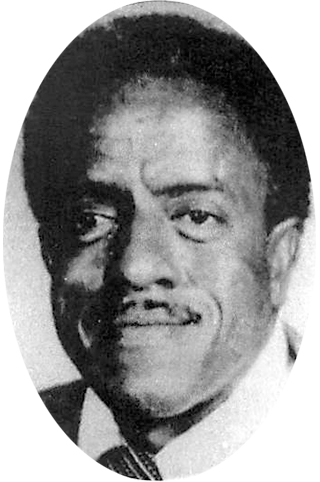