For more than 40 years, the Alabama Poultry & Egg Association has worked with Alabama 4-H, developing a partnership based on common goals of education, agriculture, and youth. As one of the oldest financial contributors to 4-H programs, the Alabama Poultry & Egg Association has sponsored the Alabama 4-H Egg Demonstration Contest, the National 4-H Poultry Conference for Chicken-Que, and the Avian Bowl state winners. Most recently, the association has also been a corporate sponsor of the Clays 4 Clovers Sporting Clays Classic.

With help attained industry-wide, AP&EA promotes poulu·y across Alabama. The economic impact on Alabama is $7.5 billion, which is 10 percent of the entire state economy. Alabama’s poultry industry accounts for almost 56 percent of the state’s farm income and is responsible for more than 55,000 jobs. 1t also is a world leader in broiler production. 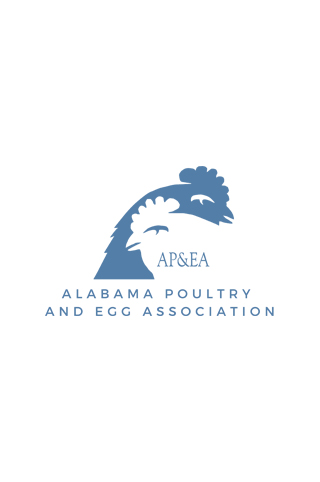