Mr. Albert Pitts, Jr. was born in Marion, AL and graduated from Perry County High School, Marion Military Academy, and Auburn University with B.S. and M.S. degrees in Agriculture Science. He served in the U.S. Army with the occupation forces in Japan during World War II.

The Alabama Cooperative Extension System (ACES) employed Pitts in 1952 as an assistant county Extension agent in Jefferson County, later serving in Chilton County. In 1958, he was appointed county agent coordinator in Fayette County, and in 1970 was appointed county agent coordinator in Tuscaloosa County where he retired in 1983. Following retirement, he worked with Bean Forestry Group in timber tract procurement and management.

Pitts was president of the Alabama Association of County Agricultural Agents and Specialists (AACAAS) and the Kiwanis Club of Tuscaloosa. He helped organize the Tuscaloosa County Industrial Development Authority where he served as an officer.

He also served on the Northport Industrial Development Board. He was a Board member of the American Red Cross, Focus on Senior Citizens, and The Planning and Development Council of West Alabama.

He was a man of extraordinary faith and prayer. He was an active member of Northport Baptist Church where he served as a Deacon, Trustee, Sunday School Director, and teacher and on many committees. He was a member of the Friendship Sunday School Class.

The Alpha Pi Chapter of Epsilon Sigma Phi honors and remembers Mr. Albert Pitts, Jr. by placing his name on the dedicatory plaque of the Memorial Chapel. 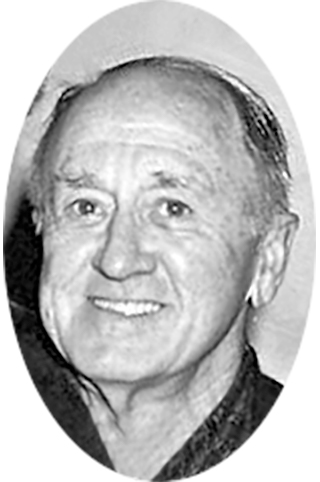