Mrs. Lillie M. Alexander spent thirty years serving the people of Alabama through her Extension assignments. Her greatest achievement was understanding the plight of disadvantaged families and being able to adjust programs to fit their needs.

Born in Birmingham on August 19, 1903, Lillie earned her A.B. degree from Women’s College and an M.A. from Birmingham Southern. She also attended Peabody and took courses at Colum­bia University.

Before joining Extension, Lillie taught Home Economics for several years. Serving as Home Demonstration Agent in DeKalb and Madison counties was good experience for one with such high standards and lofty goals. By 1948, her abilities and leadership were recognized and she was appointed state Home Demonstration Agent. She became known throughout the United States as one of the outstanding leaders of Home Economics Extension.

In 1958, Mrs. Alexander became program leader on the Federal Extension Service staff. While her principal area of responsibility was the Southern states, she was of immeasurable help to agents in other states. She could demonstrate how to alter programs to suit changing situations and changing needs.

“Mrs. Alex,” as she was affectionately called by her co-workers, was a person of dignity and charm. Her outgoing, cheerful personality always put people at ease in her presence. She set high standards and goals, but always considered the practical application and the importance of work­ing with people at their own level. She was one who gave effective leadership without pressure.

After thirty years of exemplary service, Mrs. Alexander retired. Her legacy of helping Alabama families improve their living conditions is fittingly recognized here as the name of Lillie M. Alex­ander is inscribed on the dedicatory plaque of the Extension Memorial Chapel. 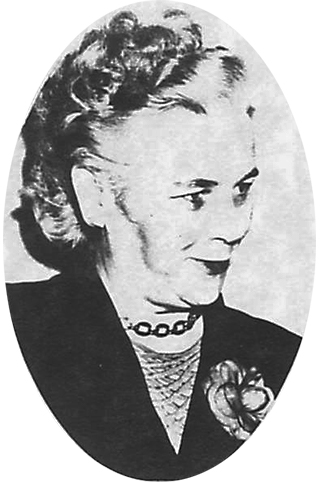