“You could say a lot of things about Algie and his life — all of them good,” a co-worker said following his death on the morning of April 14, 1992. “His life meant so much to so many. He was a man of principle, a caring man, sensitive, intelligent — and he was a leader, respected by those who worked under him and by those he worked for. He had that rare combina­tion of wit and wisdom that made people gravitate to him and constantly seek his counsel and advice.”

His life made a difference — to a loving family, to his students as an agribusiness instructor at W. J. Jones High School in Wilcox County (1961-72); to his church, Greater Saint Mark Missionary Baptist Church, where he served as chair of the board of trustees and deacons; to his constituents and county agents as district agent for the Tuskegee University Cooperative Extension program from 1972 until his death, which followed a lengthy illness.

His life meant much, too, to his beloved Tuskegee University, from which he graduated in 1960 and 1966 with bachelor’s and master’s degrees in agricultural education. At Tuskegee, he served as chair of the staff senate, as an advisor to the undergraduate chapter of Kappa Alpha Psi Fraternity, Inc. (of which he was a life member); as national president of the Agriculture and Home Economics Alumni Association; and as an active supporter of the Tuskegee University National Athletic Association.

As a district agent, he served in many leadership roles not only within the Tuskegee Extension program but within the Alabama Extension System, which included Auburn and Alabama A&M Universities. He played a major role in developing the system’s strategic plan in 1987. Among his national Extension accomplishments were his contributions in developing an instructional workbook for the program development process for USDA’s federal Extension Service.

He was a member of a large number of professional organizations, including the Alabama Cooperative Extension Service Employees Organization, for which he served as president.

As dedicated as he was to his profession, Algie Key was first and foremost a family man, cherishing his wife of 28 years, the former Vesta B. Purifoy of Snow Hill, Alabama; and his two daughters (both graduates of Tuskegee University), Melanie Key Bales, a certified pediatric registered nurse in Miami, Florida, and Karen L. Key, employed with the U.S. Bankruptcy Court in Montgomery.

To recognize the contributions of Algie Key, Jr., we are pleased to inscribe his name on the dedicatory plaque of the Extension Memorial Chapel. 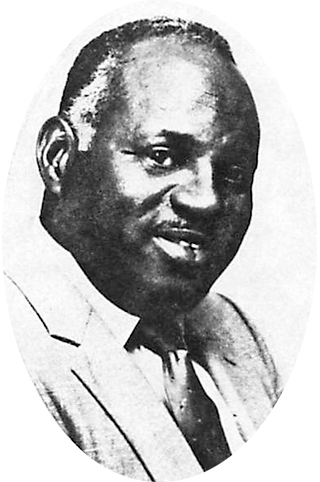