William Joseph Alverson was born in Atlanta, grew up in Talladega, lived most of his life in Albertville, and was living in Auburn when he died on October 2, 2008, at the age of 92. He was a 1939 graduate of Auburn University (then called the Alabama Polytechnic Institute) and later was a graduate of the LSU School of Banking.

Following his Auburn graduation in 1939, Alverson worked with the Alabama Cooperative Extension Service as the county agent for 4-H in Chambers County. He was there seven years before leaving for a position with the State National Bank in Albertville as an agricultural agent.

As he served the farmers and youth in and around Marshall County as the agricultural agent with the State Bank, many activities were in cooperation with the Extension Service. He assisted or organized several cattle and hog shows, made arrangements for the financing and delivery of animals, trained the first place FFA dairy judging team, and served as a judge for a number of dairy and beef and hog shows in Alabama each year.

In 1963 Alverson was given the State 4-H Alumni Award. This award goes to a former 4-H Club member in the state who has molded an outstanding career of service to agriculture, community life, and club work. He was also a recipient of an honorary state farmer degree from the Future Farmers of America.

Mr. Alverson was always active in a number of civic and community organizations, as well as those agriculturally based, such as the Marshall County Rural Areas Development Committee, the Marshall County Cattlemen’s Association, the Alabama Jersey Cattle Club, and the local 4-H Foundation, which he helped organize.

He was married to the former Helen Ford of LaFayette, and they had 3 children. Mrs. Alverson preceded him in death. Left to cherish their memories are daughter Jan, sons Bill and Bob, their spouses, six grandchildren, and nine great-grandchildren.

He will long be remembered for the immeasurable work he did to promote rural community development and the agriculture economy throughout the Sand Mountain and Northeast Alabama area. In tribute to his work, we inscribe the name of W. J. “Bill” Alverson, Sr., on the dedicatory plaque of the Extension Memorial Chapel. 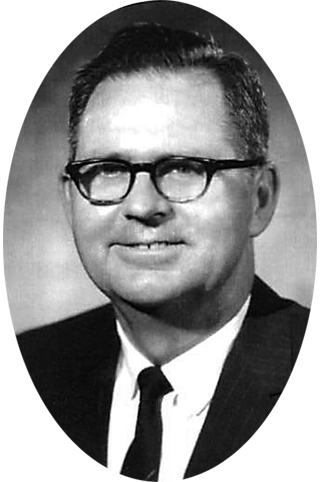