Andrews attended Tuskegee University. He was employed by the Alabama Cooperative Extension System in Colbert and Lauderdale counties in northwest Alabama for 34 years. Andrews specialized in Home Grounds, Gardens, and Home Pest Control. “He knew his horticulture. He was a true gentleman,” stated a homeowner who worked closely with him.

His close ties with Tuskegee University gave him opportunities to mentor many young African American male horticulture agents. He encouraged all who crossed his path. Often he worked with the 4-H program in the area of home grounds and gardening.

Andrews was a member of the Omega Psi Phi Fraternity. He served as assistant youth director of Mt. Olievia Missionary Baptist Church.

The Alpha Pi Chapter of Epsilon Sigma Phi honors and remembers Charles Edward Andrews Sr. by placing his name on the dedicatory plaque of the Memorial Chapel. 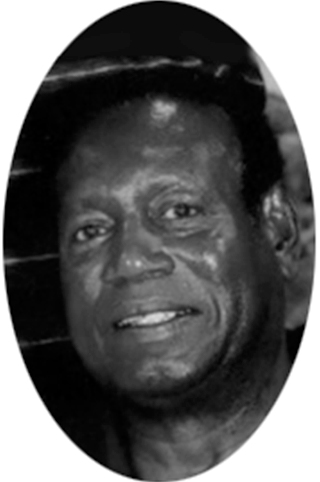