O.N. Andrews was born July 2, 1909, to Otis Olin Andrews and Sadie Gunn Andrews north of Camp Hill in Chambers County. He graduated from Auburn University with a BS in Agriculture Education in 1929 and an MS in 1946. O. N. Andrews was a gifted teacher and taught vocational agriculture in Tuscaloosa County from 1933 to 1942. He joined the Alabama Cooperative Extension System in 1942 and was Assistant County Agent and County Agent before promotion to Cotton Improvement Specialist in Auburn.

O.N. Andrews summarized his Extension career in his last bi-monthly statewide radio program: “I’ve seen lots of changes and lots of progress in agriculture in the last 32 years. When I came to Auburn as Cotton Specialist in 1947, the average yield of cotton was about 300 pounds of lint per acre. By 1965, farmers were harvesting about a bale per acre. As I recall they harvested 478 pounds of lint per acre. For the last 18 years, as Extension Agronomist I have been responsible for preparing educational material for county agents to use and for conducting programs in feed production, grains, pastures, hay, and silage. I’ve seen corn use increase from about 30 bushels per acre to 45 bushels per acre. In fact, during the last two years, we’ve averaged 45 bushels per acre in Alabama. That’s not high, but still, that’s a 50% increase during this 20 year period. The caring capacity of pastures and yields of hay and silage crops have nearly doubled during the last 12 to 15 years.”

He also said, “I realize in our system that most of our educational work is done by the county Extension workers. And, I hope I have served them in order that they can serve you. It has been my privilege as an Extension worker to work with all kinds of people. I have worked with low-income farmers, just a few acres. I’ve also had the privilege to work with some of the largest farmers with thousands of acres, and as many as 1200 brood cows.”

“A million dollars would not buy the privilege and pleasures that I have enjoyed as an employee of the Alabama Cooperative Extension Service. I do not want to leave the impression that Extension work is a life of ease. It’s work, most of it is hard work. But, it’s challenging and it’s rewarding.”

O.N. was instrumental in developing and promoting the Maid of Cotton program and in promoting one variety of cotton gin. He wrote the first weed control bulletin in the South. For his many developments as an Extension agronomist, O. N. Andrews is considered a “legend.”

He was a member of the First Baptist Church of Auburn, where he was a Sunday school teacher for 40 years and an active Deacon for 30 years, and a Deacon for life. During his service to his church, he held practically every position at First Baptist, including Training Union Director, Finance Chairman, and Board of Deacons Chairman.

In honor of his many contributions to the people of Alabama and agriculture, the name of Olin N. Andrews is inscribed on the dedicatory plaque of the Extension Memorial Chapel. 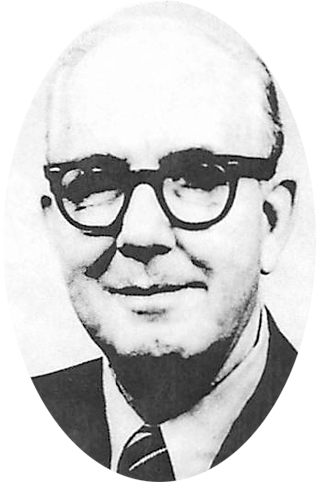