There is no one who embodied the spirit of Alabama 4-H more than Miss Ann Barr, although she is quick to point out that 4-H is more than one youth or one adult. She was shy to accept credit for the thousands of youth who benefited from her life’s work, both in Alabama and throughout the United States. Her commitment to 4-H is said best by her: “I never wanted anything for myself, just for the boys and girls.”

Ann Barr’s commitment to 4-H went far beyond the state’s borders. For almost half a century, Miss Barr unselfishly shared her breadth of knowledge, great wisdom, many skills, and kind spirit with thousands of people. She was instrumental in the development of educational programming for the Alabama 4-H Youth Development Center.

An Auburn native, Miss Barr attended the University of Montevallo and earned a degree in nutrition. She wanted to work in dietetics, but was unable to afford the fifth year of the program.

She joined the service during World War II, serving more than two years in North Africa and Italy. During that time, Miss Barr worked with women from England and France assisting Allied Forces by deciphering coded messages and relaying secret information.

Ann Barr was one of 100 people inducted into the Centennial Class of the National 4-H Hall of Fame in 2002. She was inducted into the 2005 class of the Alabama Agricultural Hall of Honor, received the American Spirit Award from the National Association of Extension 4-H Agents, and was awarded National Recognition for Outstanding Service to 4-H by the United States Department of Agriculture (USDA). In 2009, she was included in the Alabama 4-H Wall of Fame during the state’s Centennial Year Celebrations.

As quoted in the National Partner-in-4-H Award citation, “Ann exemplifies the character, initiative, and ideals that 4-H develops in young people, and serves as an excellent role model for both young people and adults. Countless numbers of people have had tremendous educational opportunities and personal growth experiences because Ann chose Extension work as her lifelong career.”

The Alpha Pi Chapter of Epsilon Sigma Phi honors and remembers Ms. Ann Barr by placing her name on the dedicatory plaque of the Memorial Chapel. 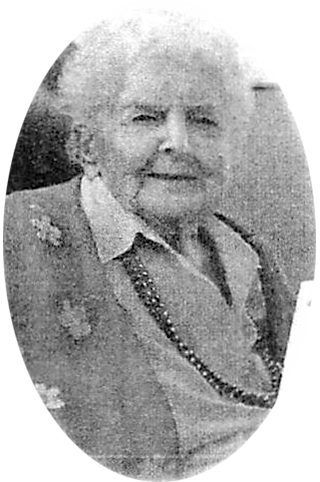