Annie Francine McNeece Creecy passed away at her home surrounded by family and friends after a four-and-a-half-year battle with brain cancer. She fought courageously and encouraged others with her struggle.

Creecy received her B.S. in Distributive Education from Mississippi State University in 1975, where she met her husband, Michael Harrison Creecy. She was a teacher for several years until she and Mike had children. As a stay-at-home mother, she was her daughters’ Brownie Troup Leader and then 4-H leader. She served on the school PTO and was an avid sports parent for all of her children’s many practices and games.

She was employed with Lauderdale County Extension in 1998 as a Nutrition Education program assistant. She took on her duties with zeal. The “Nutrition Lady” taught children to eat more and different fruits and vegetables. Families would recognize her in town and tell her about the healthy habits they had adopted. She impacted many lives.

Creecy was promoted to Nutrition Education Agent and continued her work with students in Lauderdale County. In 2005 she took a new job in Lauderdale and Colbert counties doing PR work with the agents. She then became the county administrative assistant. She was the glue that held the office together. She worked for all staff members and helped to make everyone successful. She continued in this position until retirement in 2014.

She was a loving wife, mother, grandmother, daughter, sister, and aunt. She loved spending time with her family and friends, reading, cooking, and helping others. She was a member of the First United Methodist Church of Florence.

The Alpha Pi Chapter of Epsilon Sigma Phi honors and remembers Annie Francine McNeece Creecy by placing her name on the dedicatory plaque of the ACES Memorial Chapel. 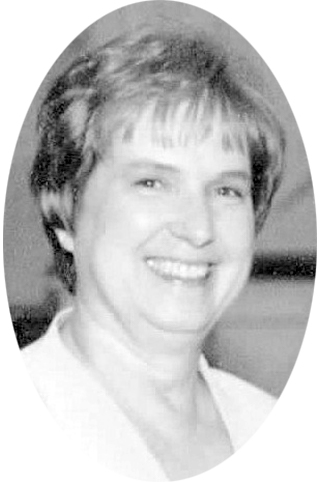