Miss Annie Mae Boynton, the second of four children of the late Will H. Boynton and Carrie L. Jones Boynton, was born April 13, 1903, in Griffin, Georgia. Samuel W. Boynton, Sr., Julia M. Boynton, and Robert S. Boynton are the other siblings of this union.

Miss Boynton received her preparatory education in The Public Schools of Griffin; her normal and college educations at Tuskegee Normal and Indus­trial Institute, graduating in the class of 1928. During the course of her career, she participated in numerous training programs, workshops, and short courses, which were planned for professional Extension Workers and held throughout the Southeastern United States. In 1965, she was selected to represent Alabama at a special three-week workshop entitled “Human Relations and Development,” sponsored by and held at Colorado State University, Fort Collins.

She was also instrumental in locating homes in college communities in which students were welcome to enter into work-study relationships while attending college. Without this assistance, many Montgomery County students would have been denied exposure to higher education.

The people of Montgomery County are the beneficiaries of a unique heritage and are better off because of the contri­butions made in education, human resources, and community development by Miss Annie Mae Boynton as their Home Demonstration Agent. 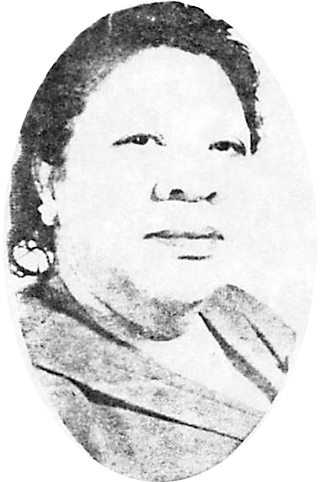