He was born on July 28, 1915, in MacKenzie, Ala­bama. His life was short but Henry Calvin Arant made many contributions through his personal and profes­sional activities.

“Red”, as he was known to all, attended Auburn University from 1932 until 1936, when he received his B.S. degree. The next year, he began work for the Extension Service as an assistant county agent in Dale County. Mr. Arant was admired for his work in soil conservation. He not only provided vital information and training, but he was also out in the fields regularly checking progress and encouraging farmers.

In 1938, Red transferred to Macon County as the assistant 4-H agent. He also served in Coffee and Coosa counties before securing his last position in Tallapoosa County. He held this assignment from 1946 until his death in 1950.

His untimely death was a great loss to family, friends, and Extension. In his brief life, Red Arant touched and inspired many rural Alabamians. He spread the word and showed the way.

In honor of his accomplishments, the name Henry C. “Red” Arant is inscribed on the dedicatory plaque of the Extension Memorial Chapel. 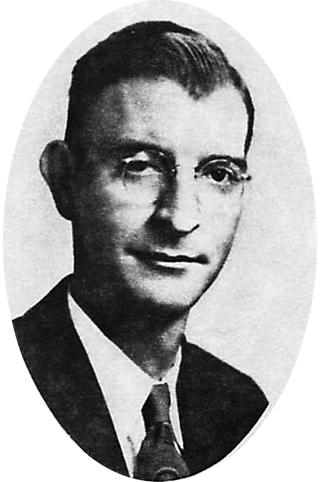