Arlin David Jones, known to all as A. D., was born on February 24, 1915, in Cullman, Alabama. After attending St. Bernard Jr. College for two years, he joined the military and served from 1943 to 1946 in the U.S. Army. Upon discharge, Mr. Jones registered at Auburn and earned his B.S. degree in Agriculture in 1948. He also gained an M.S. degree from Auburn.

Just after graduation in 1948, Mr. Jones joined the Extension program as an assistant county agent in Etowah County. For the next 27 years, he served the people of that area, earning respect for himself and goodwill for the organization which he repre­sented.

His was a personal approach to Extension education. To the people with whom he worked, whether it was a Unit Test Demonstration family or a beef or hog farmer, he was more than the source of information. He was a friend. Perhaps it was because of this personal concern for his clients that A. D. gained a reputation for thoroughness and efficiency. “When he did a job, you knew it was done right,” was a quote from a close coworker.

A decorated World War II veteran who received the Bronze Star and Purple Heart, A. D. Jones was respected by his clientele and admired by those who worked alongside him. In recognition of these accomplishments and his continued devo­tion, the name Arlin David Jones is inscribed on the dedicatory plaque of the Exten­sion Memorial Chapel. 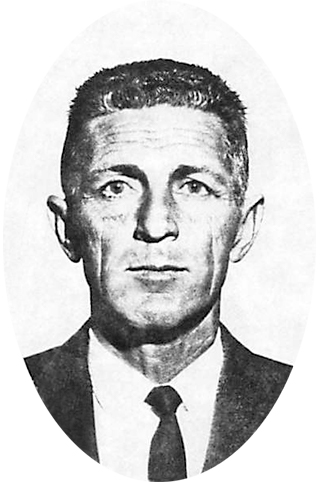