Dorothy Dean began life in Dayton, Tennessee, in the year 1897. After graduating from Rhea County High School, she earned her B.S. degree from George Peabody College in Nash­ville. Her love of knowledge was evident with her continued education and her choice of careers.

During the 1920s, Dorothy taught at Springfield High School and at Eastern Carolina Teachers College. She also pursued and received a Master’s degree from Columbia University in New York City.

On September 1, 1928, Miss Dean entered Alabama Extension Service as a Specialist in Clothing and Handicraft. For ten years, this lady shared her knowledge and skills with people all over the state. Everywhere she went, her charming personality and leadership ability won great praise.

One coworker described her as “a terrific person.” Promoting Extension programs and projects was her life for a decade. Then, in 1938, she married Mr. R. G. Arnold, who was also a special Extension worker from 1914 through 1957. Mrs. Arnold became a faculty member on the Home Economics staff of Auburn University. She was a devoted teacher who touched the lives of many home economics graduates in Alabama. “Because of her sympathy, her warmth, her never-failing sharing of [their] problems,” the School of Home Economics established the Dorothy Dean Arnold Scholarship Fund soon after her death in 1964.

In tribute to her outstanding career, the name Dorothy Dean Arnold is inscribed on the dedicatory plaque of the Extension Memorial Chapel. 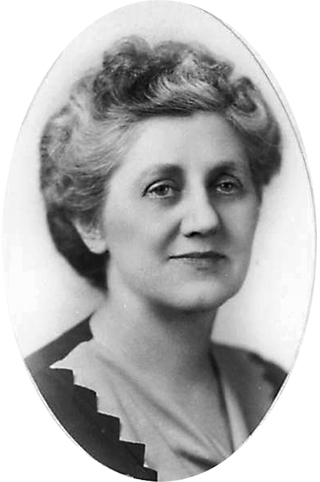