Riley G. Arnold was a true pioneer of Extension work in Ala­bama. His dedication to agriculture was lifelong – beginning in 1914 as one of America’s first county agents and continuing through to his assignment as a community development specialist in 1957.

Mr. Arnold, a native of Evergreen, Mississippi, graduated from the Secondary Agricultural School in Hamilton in 1908, taught school in Marion County in 1908 and 1909, then enrolled at Auburn, where he graduated with a B.S. degree in agriculture in 1911. He received a Master’s degree from Auburn in 1912.

Mr. Arnold will be remembered as an inspirational leader, administrator, and orator, a man who truly loved farm people. One of his greatest satisfactions was in seeing rural Alabamians build better lives for themselves through organized community clubs and the use of Extension educa­tional programs. He was extremely interested in maintaining a positive image for the organiza­tions he worked for, and on more than one occasion a new assistant agent he had just hired was told that his first job would be to buy some decent clothes. His leadership was marked by plenti­ful but sincere praise of an employee’s work; his criticisms were constructive, tempered with respect and understanding.

He joined Extension in its infancy and played a major role in gaining respect, acceptance, and sup­port for the organization. We will continue to hold a deep appreciation for this man whose life meant so much to Extension and to the people of Alabama. It is in his honor that we inscribe the name of Riley G. Arnold on the dedicatory plaque of the Extension Memorial Chapel. 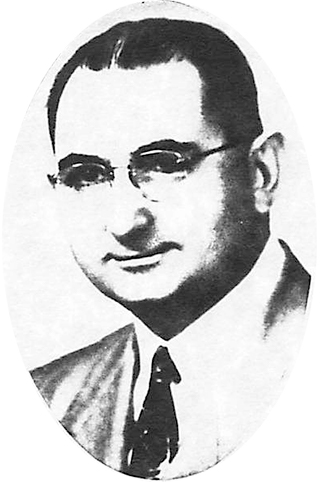