Barbara Alice Peavy’s career was as varied and interesting as her personality. Her outgoing manner and sense of humor helped her to make friends wherever she went, and she traveled quite extensively.

Ms. Peavy was born in 1913 in Atmore, Alabama, and graduated from Escambia High School. She attended Sullins College in Virginia and received her B.S. degree from the University of Alabama in 1935. During the next four years, she taught Home Economics in Ashville, Alabama, and in Fairfield, Alabama.

After her retirement, Ms. Peavy joined with friends to tour most of the continents, including Australia. She is remembered as a great storyteller. Her stories included incidents from her travels as well as amusing stories about her life experiences.

Alice Peavy is known for her excellent work in training new Extension agents in the arts of upholstery and furniture refinishing. She co-authored several regional publications and served as Regional Chairman for the Extension home furnishings specialists. She was also active in Epsilon Sigma Phi, the American Home Economics Association, the American Institute of Interior Design, the National Home Fashions League, Alpha Chi Omega, and Delta Kappa Gamma. In addition to her professional affiliations, Miss Peavy was an active member of the Annalue Drive Methodist Church.

To honor her many accomplishments, the name of Barbara Alice Peavy has been inscribed on the dedicatory plaque of the Extension Memorial Chapel. 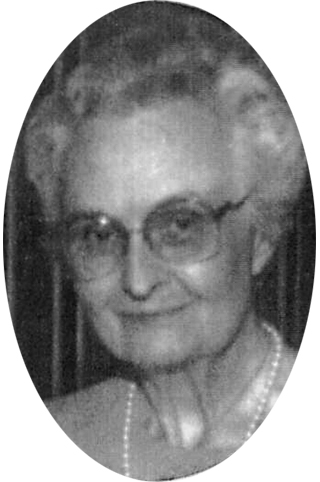