Inducted into the National 4-H Hall of Fame in 2002

Ann Barr began her Extension career in Alabama as an assistant home demonstration agent in Talladega County but is most noted as a state 4-H leader for girls from 1951 until retirement in 1984. Her 33-year tenure as state 4-H leader for girls was crucial in the progress of modern Alabama 4-H, especially the areas of leadership development and citizenship. For two decades, she was the greatest single motivational force in Alabama 4-H – influencing, at all levels, more than 1 million young lives. 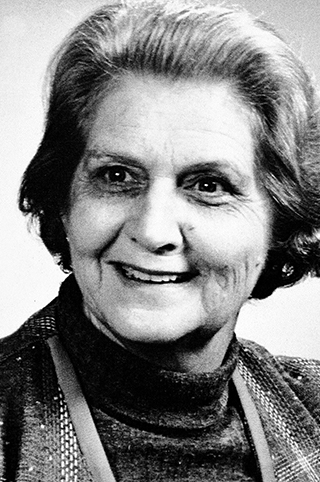