Barry Wood was a dedicated county agent for the Alabama Cooperative Extension Service for over thirty years. His Extension career included assistant county agent in Hale County, county agent in Escambia County, and County Agent-Coordinator in Butler County. Mr. Wood kept a relatively low profile but went about his business efficiently. He made many friends, being friendly and pleasant to work with.

His education began in Georgiana, continued at Auburn University, where he earned a B.S. degree in 1963, and Livingston University, where he earned his M.S. in 1978. All of his studies were in agriculture – how to teach others the best practices for the best production. Beginning county agents starred out as 4-H agents, and Mr. Wood was no different, and he did an excellent job, winning several awards for developing outstanding 4-H club programs.

In 1979, he became the county agricultural agent in Escambia County. Helping farmers was what he really loved doing. He won the Distinguished Service Award from the National Association of County Agricultural Agents in 1982.

In addition to his Extension career, Barry Wood had taught vocational agriculture in Pineapple, Alabama, from 1964 to 1966. He was in the Army National Guard for most of his adult life and received the Army Commendation Medal for his service in Desert Shield and Desert Storm.

His friends and neighbors liked and respected him and especially enjoyed it when he shared his garden vegetables with them. He was an adult Sunday school teacher at the Industry Church of Christ in Georgiana. Their friends said they could always count on Barry any time day or night if they needed help or advice. To honor this fine man, we are pleased to place the name of Barry E. Wood on the dedicatory plaque of the Extension Memorial Chapel. 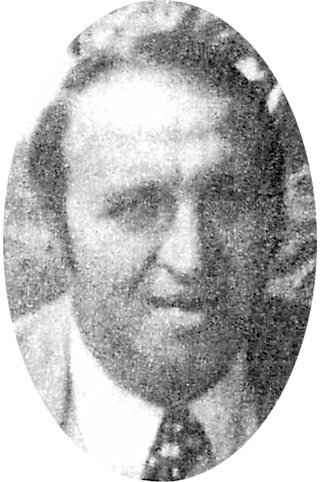