Helen Bauer* was a 4-H club leader in the Sonora Community of Baldwin County beginning in the 1950s and spanning several decades, where she worked with 4-H members. She was considered a mentor and second mother for many 4-H’ers and worked on various projects including sewing, baking, food preservation, and public speaking. She assisted with bike rodeos, county contests, 4-H summer camps and was involved with the county fair, where she encouraged 4-H’ers to enter individual exhibits.

Bauer also served on the Extension Leadership Council. She received a leadership award in 1973 and an award for Outstanding 4-H Leader in 1997. 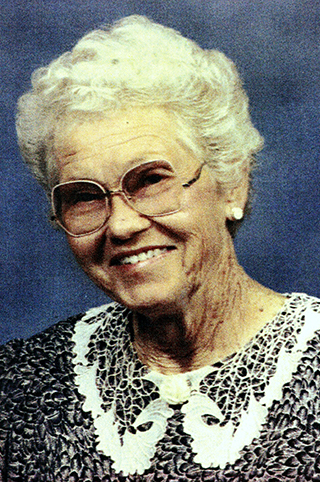