Benjamin Belton “B. B.” Fields* began his ACES career as an assistant county agent in Lawrence County, transferred to Hale County for five years, and then spent the rest of his career in Tuscaloosa County. As a 4-H agent in Tuscaloosa County, Fields had the privilege of carrying the first group of 4-H’ers to the Alabama 4-H Center when it opened for service in 1980.

As an Extension professional, Fields was a charter member of the Alabama Association of Extension 4-H Agents and served as the president in 1985. He received the first 25 Year Service Citation given by the association in 1980.

He was also an active member of the Alabama Agricultural County Agents Association where he received the 4-H Certificate of Achievement in 1982 and the Distinguished Service Award in 1984. In 1979, he received the Award of Excellence in 4-H from ACES and the Auburn University Alumni Association.

Fields was also community-minded, serving on many boards such as the Community Service Board, United Fund, Sickle Cell Disease Association, Boy Scouts of America, Tuscaloosa County Preservation Society, YMCA, and Focus on Senior Citizens. As an active member of the Greater Tuscaloosa Kiwanis Club, he served as president as well as the division lieutenant governor for the Alabama District of Kiwanis International. Fields was a highly respected and dependable friend of constituents of West Alabama. 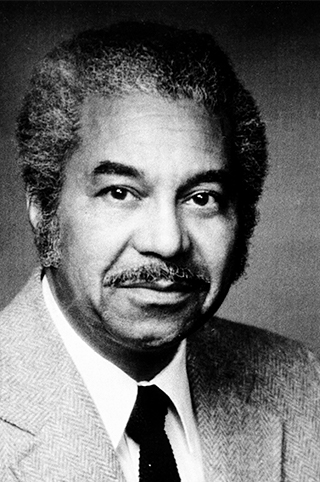