Bertha M. Jones began her 38-year 4-H career in Crenshaw County in 1945 with the responsibility of adults and 4-H youth work. She believed that “4-H is life” and that every young person should be exposed to 4-H for their total life skills development. After completing graduate school, Jones became the state leader for Negro 4-H Girls at Tuskegee University. She was responsible for 4-H publications and 4-H administration for 37 county agents.

Miss Jones wrote many publications, including the “4-H Officer Training Handbook” and “The Clean Look and Youth Health,” a series of member and leader guides. She is featured in the book They Too Call Alabama Home: African American Profiles, 1800-1999 by Richard Bailey. She wrote, with Bailey, the “History of Negroes in Cooperative Extension.”

Miss Jones was a noted philanthropist of local 4-H efforts, giving not only financial resources but also substantial amounts of time towards helping enrich and increase the growing knowledge among young people about 4-H procedures and practices.

In 1965, when the segregated Extension services were merged, she moved to Auburn University to serve as a 4-H specialist. She was also the first state leader for Urban 4-H in both Mobile and Huntsville.

Epsilon Sigma Phi is pleased to include her name on the dedicatory plaque at the Extension Memorial Chapel. 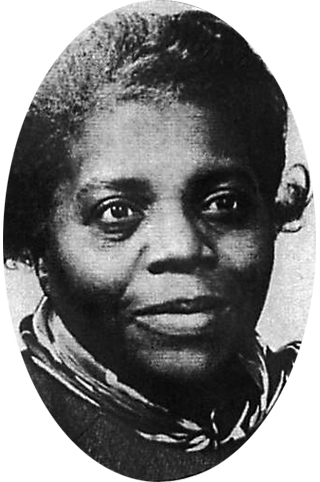