A native of Tennessee, Betty Holley joined 4-H when she was 9 and was an active member until college. She was a 4-H All-Star, the highest honor for a Tennessee member. She began her work with Alabama as a 4-H agent in Centreville, was an EFNEP program specialist, and, in 1986, joined the Alabama 4-H state staff until her retirement.

She was instrumental in the development of the 4-H State Council, which became true ambassadors. Under her guidance, they developed presentations to use when invited to speak to groups and developed their leadership roles as council members for camps, workshops, and district events.

Holley was involved in an Interstate Teen Retreat, which gave older 4-H’ers an opportunity to meet and work with teens from adjoining states. She also served as project director for “Meeting the Needs of High-Risk Youth” with Lamar and Fayette counties. Dallas County joined the project to increase client diversity.

Holley continues to work with youth through the Alabama Envirothon, an educational, competitive, environmental program for grades 9-12. She continues to write grants and encourage her ACES colleagues to support the 4-H program. 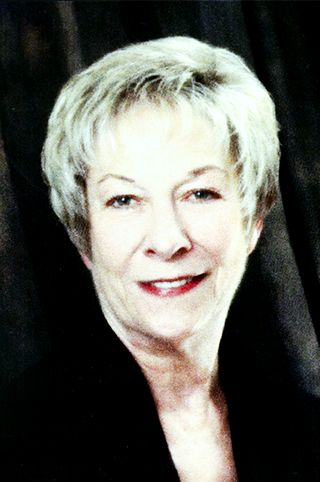