Soft-spoken, a gentle spirit, easy-going disposition, full of laughter, and a true love for living. An Extension co-worker made this statement in describing Breta Arrington Rogers, who spent her years of Extension work in the 4-H DOT program in Mobile and Calhoun counties. She loved children and her work with 4-H youth was a reflection of the love and care she provided for her own offspring.

Mrs. Rogers, through her teaching and training, saw many of her urban 4-Her’s work hard to become county winners. Two of them continued and became state winners. Breta felt recognition was the key to helping youth build self-esteem and encouraged her DOT 4-H participants by involving them in recognition programs that provided them an opportunity to achieve at their own pace.

Breta had an untimely death in 1989. It was during her illness of chronic myelogenic leukemia that she exhibited her greatest courage. Her belief in God, a strong will to live, and a strong desire to see her children grow up and do well kept her spirit at a high level.

Active in community and church, Breta put her musical talents to good use. She was a soloist with the Port City United Voices in Mobile and served as a musician for church choirs in Calhoun and Mobile counties.

Among her many thoughts about Breta one of her co-workers had this to say: “A true friend was she, what a real blessing from God. She was a priceless gem for the crown of life and a cherished star in my memory forever.”

In tribute to the devotion she brought to her work, the name of Breta M. Rogers is inscribed on the dedicatory plaque in the Extension Memorial Chapel. 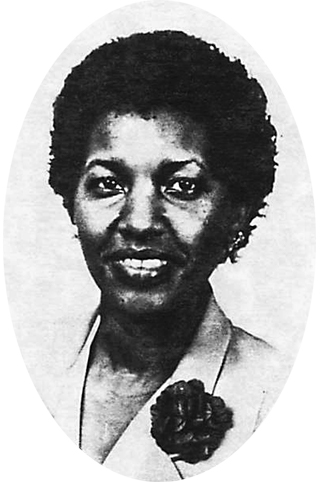