Nominated for the National 4-H Hall of Fame in 2005

T. F. “Tom” Burnside Jr.* began his career in Extension in 1960 as an assistant agent in Randolph County. He was promoted to county Extension coordinator in 1983, a position he held until his retirement in 1993.

Burnside’s career established a high benchmark for county agents in Alabama. During his tenure, he built one of the state’s strongest 4-H programs.

In addition to his county Extension youth work, he helped organize the Alabama Junior Cattlemen’s Association and was one of the first to establish a county chapter. He received many awards including the Extension 4-H Distinguished Award (both nationally and in Alabama), the Extension Award for Excellence in 4-H, the Golden Gavel Award, and the Alabama Cattlemen’s Hall of Fame Award. 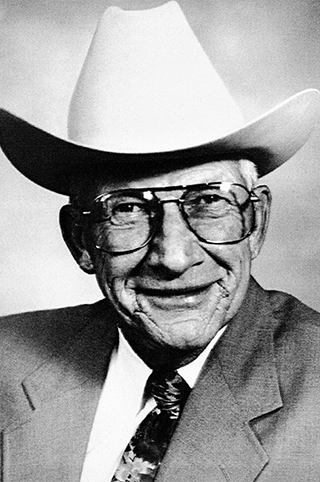