Barry Burton was a Jefferson County 4-H member for nine years, receiving awards for competitive events at the local, county, district, state, and national levels. He participated in all 4-H project areas but specialized in entomology, wood science, and leadership. Burton attended National 4-H Congress in Chicago in 1988 where he was recognized as a National Scholarship Record Book winner in entomology, and he was chosen as an Alabama delegate to Citizenship Washington Focus and National 4-H Conference in Washington, D. C. Burton served as a counselor at the Alabama 4-H Center for four years where he developed training programs for firearms, archery, and the ropes course. As a 4-H member, Burton held officer positions of president of his local club and of the Jefferson County 4-H Council.

Burton has continued to serve Alabama 4-H at the county, regional and state levels. He has been the guest speaker at the Jefferson County 4-H Awards Banquet, interviewed applicants for the Regional 4-H Council, judged “What Wood U Build” at the state contest, and served as the facilitator for the state contest the last two years. Burton believes in the mission of 4-H and is dedicated to serving as a community leader in teaching youth the benefits of 4-H. 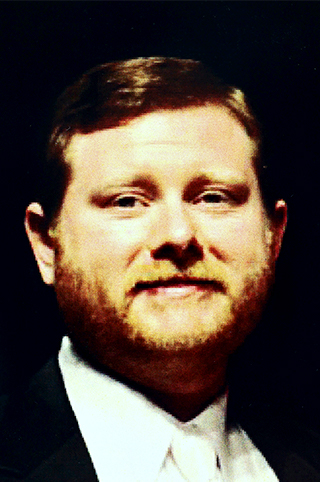