Coy Melvin Ling was a trusted and admired worker in Exten­sion service for many years. On September 10, 1956, the peo­ple of Alabama lost a good friend when a heart attack claimed Mr. Ling’s life.

C.M. Ling was born in 1904 in the small Marion County town of Guin. He was raised on a farm and attended Auburn after graduation from Marion County High School in 1922. Four years later, he received his degree and began working in dairying and cow testing.

Mr. Ling, one of Alabama’s most technical county agents, worked in Jackson and Lee counties before being named county agent for Houston County in 1934. He witnessed a revolution in farming and living during his tenure. As county agent, he was instrumental in many of the changes that made Houston County a better place to live and work.

Because he had the unique capacity to relate to people at every walk of life, farmers, both large and small, as well as businessmen, sought his guidance and counsel. He had a keen analytical mind, a perception for solving problems and always had time to help others. He was a practical man and was highly respected by the people in Houston and surrounding counties. A thoughtful and devoted husband and father, he adored his children and they idolized him. Mr. Ling never appeared to be projecting himself. He was usually reserved, expressing his opinion only after careful thought, and was very slow to criticize others.

People admired, trusted, and appreciated Mr. Ling. His sterling qualities and his devotion to duty were always in evidence. He had a keen mind and was a diligent student as well as a tireless worker.

As a lasting tribute to this man and his life’s work, the name of C. M. Ling is inscribed on the ded­icatory plaque of the Extension Memorial Chapel. 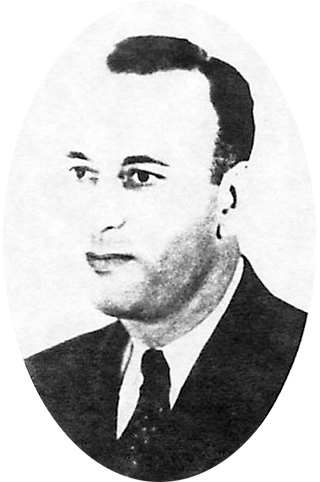