Barbour County native David Carpenter* followed a career path set early in his life, one dedicated to agriculture and serving others.

Following graduation from Auburn University, Carpenter managed a swine farm in Georgia and worked with Farm Bureau Insurance. In 1975, he joined the Alabama Cooperative Extension System as an assistant county agent in Geneva County. Two years later, he transferred to Pike County where he continued to serve clientele in the areas of horticulture, natural resources, animal and dairy’ science, agronomy and 4-H until his retirement in December 2003.

One of his greatest contributions to the Pike County 4-H program was the creation of the first Pike County 4-H Horse Club in 1977. Today’s leaders for that club were in Carpenter’s first 4-H horse club.

Following his retirement, he was elected to the Pike County Commission, and he often said his time spent as a county commissioner was almost like his time as a young county agent-out visiting on farms and with the people. 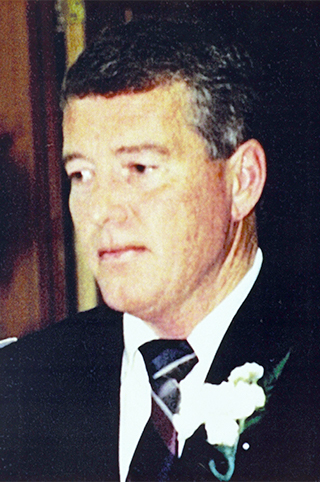