Cecil Grant Davis was born in Carbon Hill, Alabama, on Janu­ary 31, 1921. He graduated from Hubbertville High School in 1941 and from Auburn University with a B.S. degree in agricul­tural science in 1948. He would later earn a Master’s degree from the same institution.

Cecil served with distinction in the Army Air Force during World War II, being honorably dis­charged as a Staff Sergeant on September 12, 1945. He served in the front lines in Normandy and in Central Europe, identifying enemy target sites for Allied aircrews.

His long and distinguished career in agricultural service began in 1936 when he was employed by the Agricultural Adjustment Administration (later ASCS) in Fayette County. He later moved to the state AAA office in Auburn.

Beginning in 1948, Mr. Davis served Extension in numerous capacities, including Assistant County Agent in Cullman, Greene, and Jefferson counties. He was County Agent and Extension Chairman in Pickens County for years and then held the positions of District Program Specialist on the State staff and District I Agent Coordinator. He retired in 1979 as Associate Director in charge of Field Operations.

Throughout his life, Cecil’s love for agriculture and the farmer and his respect for county agents never wavered. He would fight to the last for county Extension agents, and they knew they had a friend in Duncan Hall. Remembered for his exuberance, optimism, and can-do attitude, Cecil Davis was loyal to his friends and faithful to the promotion of Extension.

For his thirty-one years of striving to enhance the effectiveness of Extension throughout Alabama, the name of Cecil G. Davis is inscribed on the dedicatory plaque of the Extension Memorial Chapel. 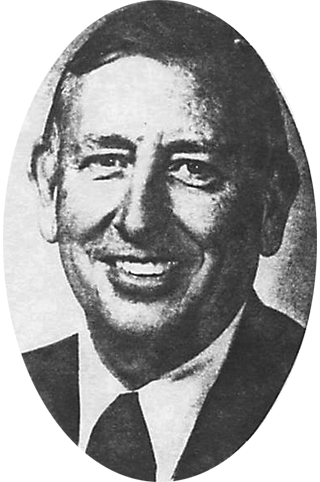