Celeste Hurley Martin was born in Tennessee and moved to Sheffield, Alabama, as a child. She was the daughter of Noah T. and Lillie Hurley. She graduated from Sheffield High School at the age of 16 and attended Alabama Polytechnic Institute (Auburn University). Graduating at age 19 in 1957 with a B.S. degree, she later received her Master’s Degree from Auburn University.

Celeste married Lewis Jack Martin and they had three children: Ricky, Jennifer, and Mary Anna. She was preceded in death by her husband Jack, son Ricky, parents Noah and Lillie, close friends and loved ones Clarence Jr. Alexander and Iretta Alexander, and her sister Eleanor H. Garrett. Shortly after Celeste’s passing, her daughter, Jennifer Martin Wright, passed away.

Celeste saw many changes during her 35 plus years in the Extension Service. Names change, and women’s roles were the most obvious. She was one of the first to be married and to work through her first pregnancy. Celeste loved the many facets of Extension: 4-H, Home Economics, Community Resource Development, and Agriculture.

As a graduate of Auburn University, she was recognized as one of the top 500 female graduates at the 100th Anniversary of Women at Auburn. She was involved in many community efforts and service organizations, working for the less fortunate and children in the area. She served on the Southside Planning Commission, was an advocate at local schools, and a proud member of East Gadsden United Methodist Church and Berean Sunday School Class.

Celeste will be remembered first and foremost for her loving spirit. All who she encountered felt the love, acceptance, and value that she gave. She was a dedicated wife, mother, mother-in-law, grandmother, and true friend. Her intelligence, motivation, and creativity will be remembered by all who knew her. She was also skilled in art, cooking, and serving.

Traveling and spending time with her family were two of her favorite things. She loved to read, go to the beach, and spend time with her grandchildren, family, and friends. She loved animals! She was a caregiver to many of God’s creatures on her farm in Southside, Alabama.

The Alpha Pi Chapter of Epsilon Sigma Phi honors and remembers Mrs. Celeste H. Martin by placing her name on the dedicatory plaque of the Memorial Chapel. 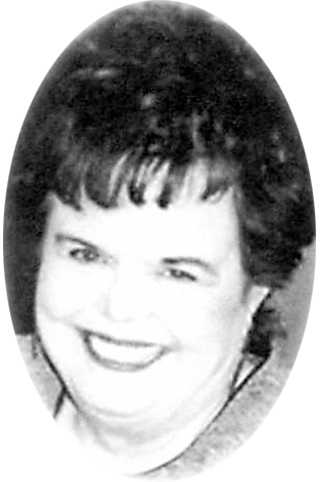