Charles Baskin grew up in Sumter County, where he participated in 4-H and showed sheep and cattle. After graduation from Sumter County High School, he received his B.S. degree from Alabama Polytechnic Institute in 1954 and his Master’s degree from Auburn University in 1963.

Mr. Baskin was Assistant County Agent in Fayette and Mobile Counties, where he assisted with 4-H programs and was active in community organizations, and served as President of the Greater Gulf State Fair.

After receiving his Ph.D. from Mississippi in 1970, Mr. Baskin worked as an Agronomy Specialist with the Mississippi Agriculture and Experiment Station at Mississippi State University. As Agronomy Professor, he mentored many graduate students in addition to his other responsibilities.

In Mississippi, Mr. Baskin was a member of the Mississippi Section of the American Society of Agronomy and served one term as president. He also served as president of the Association of Official Seed Analysts (AOSA) and received the organization’s Meritorious Service Award. He was widely recognized as an expert in seed technology and has written extensively on the subject.

After retirement from Mississippi State, Mr. Baskin retired to Mobile to be nearer his child and grandchildren but continued to work as a consultant to farmers and seed companies.

Mr. Baskin was a life member of both the Auburn and Mississippi State Alumni Associations and continued to be active in the associations during retirement.

Charles C. Baskin will be remembered for his contributions to agriculture through his knowledge and ability to share that knowledge. Epsilon Sigma Phi pays tribute to him by adding his name to the dedicatory plaque at the Extension Memorial Chapel. 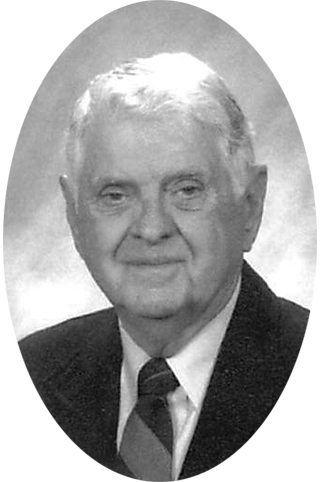