Charles E. Trout was born in Haskell, Oklahoma, on July 16, 1911. After graduation from Booker T. Washington High School in Haskell, Oklahoma, he enrolled in Tuskegee Institute, where he received a B.S. degree in 1934. One of the great events that happened for the citizens of Tuscaloosa County was when Charles Trout was appointed County Agent on December 1, 1935. It was not long before his influence and work were known by the people of Tuscaloosa, rural and city. He came to Tusca­loosa during the Great Depression, and one of his first goals was to help rural families increase their meager farm income. At that time, cotton was the only source of income. He helped farmers to diversify and look at other sources for income such as a few hogs, cattle, fruits, and vegetables.

In 1936, he was instrumental in establishing a Farmers Curb Market, where farmers brought their fruits, vegetables, poultry products, and dairy products for sale in the city of Tuscaloosa. Charles was an outstanding community organizer and worker.

In youth work, he inspired a large number of 4-H boys and girls to stay in school and become pro­ductive citizens. Charles E. Trout had a prize-winning personality that he used to make his career in Tuscaloosa successful. It was hard to find anyone who knew him that had a dislike for him.

On April 1, 1947, because of his outstanding work as County Agent in Tuscaloosa, he was pro­moted to Assistant Editor for Extension Information and assigned to Tuskegee University. He was granted a one-year leave of absence in June 1949 to work for the USDA and the Republic of Liberia in Africa.

His widow, Mrs. Tillie M. Trout, now resides in Austin, Texas. Because of his work, Charles left an impression in Tuscaloosa County that will long be remembered. In recognition of his many contributions, the name of Charles E. Trout will be inscribed on the dedicatory plaque of the Extension Memorial Chapel. 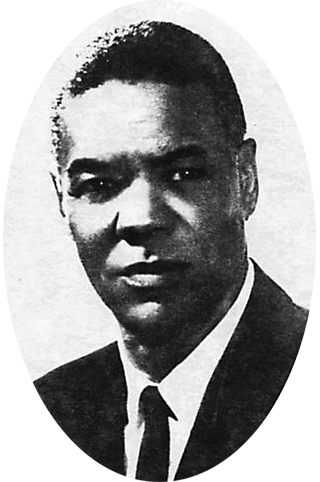