Charlie Segrest came to the Extension Service in 1956 as an assistant county agent in Madison County. From 1962 to 1976, he was a rural resource development specialist, stationed in Tuscaloosa. During that time he helped the rural communities in west Alabama and was formally recognized by the West Alabama Regional Development Council for his hard work and long hours.

He worked in a very difficult field, i.e., an area CRD specialist. Area specialists were somewhat new in Alabama at the time, which made his job hard enough, but he was charged to “push” agents to work in a new field and a field in which the agents had no formal training. He was also trying to help rural communities do some things that would require them to think differently than they had in the past.

Charlie would tell Auburn that he just was not getting anything done, but when they would go out to the communities, they would find that Charlie had a great deal to do with many positive things the agents and the counties were doing.

Charles Segrest was a native of Macon County. He was in the Navy during WWII as a radar-man and served in the Pacific. Upon returning in 1945, he attended the University of Alabama and then graduated from Auburn University in 1951 with a B.S. in Agricultural Education. Later he received the M.S. from Auburn in 1957.

He was married to the former Johanna Koon of Asheville, North Carolina, in 1949. The couple had two children, Hank and Bob. The Segrests continued to live in Selma after Charles’ retirement in 1989. He was an active member in the American Legion, Elk Lodge, Moose Lodge, Community Dance Group, Tuscaloosa Dance Club, and Forest Lake Methodist Church.

In appreciation for his hard work, we are honored to place the name Charles H. Segrest on the dedicatory plaque of the Extension Memorial Chapel. 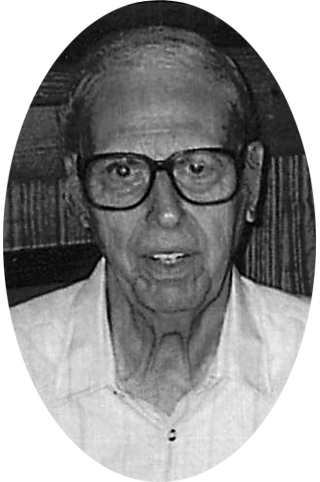