Born on July 3, 1908, in Frankville, Alabama, Clarence Pugh Granade received his B.S. degree from Auburn in 1931. Before joining Extension, Mr. Granade taught in elementary school in Frankville for a year and vocational agriculture in Leroy, Alabama, from 1932 to 1935. Then, in 1935, he married Mildred Dickinson. They had a son and a daughter.

Mr. Granade, affectionately known as “Tiny,” began his Extension Service career in 1935 with his appointment as Extension Agent in Autauga County. From 1938 until his retirement, Agent Granade served the people of Butler County with devotion and sound leadership. He went around the county rendering service to farmers, instructing them in sound agricultural practices, and instilling in each a sense of responsibility as citizens to the community, state, and country.

For twenty-two years, Tiny Granade shared his wise principles, his exemplary character, and his keen understanding with the people of Autauga and Butler Counties.

Those who were privileged to share counsel and fellowship with him welcome the honor bestowed on Clarence P. Granade with the inscription of his name on the dedicatory plaque of the Extension Memorial Chapel. 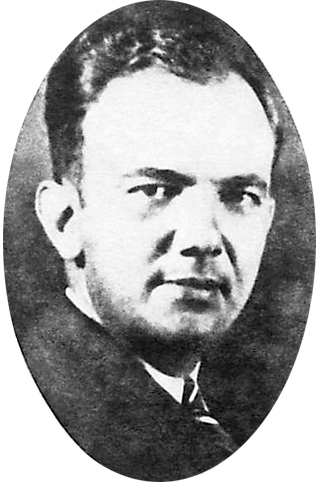