He was born Claudie Richmond Morrow on February 24, 1914, in Hamilton, Alabama. Known as “Shorty” to friends and colleagues, he gained a reputation for his sincere efforts in Limestone County Extension work.

Shorty Morrow began his pursuit of higher education at Birmingham Southern in 1934. Later, he transferred to Auburn University and spent two years there before joining the war effort. From 1941 through 1945, he was 1st Lieutenant in the U.S. Army.

After his discharge from military service, Shorty completed work on his B.S. degree at Auburn in 1946. He immediately was named assistant county agent in Limestone County, where he remained until his death on May 12, 1967.

For his accomplishments and contributions to Alabama agriculture, the name Claudie R. Morrow is inscribed on the dedicatory plaque of the Extension Memorial Chapel. 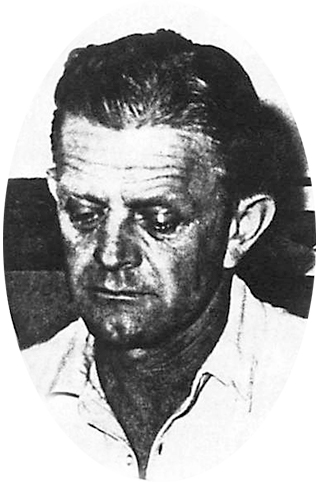