The Morgan County 4-H program was inspired by Kaye Conley* for more than 20 years. She was the type of volunteer who always had the time to do a little more for 4-H.

The Sparkman Civic Center in Hartselle hosted the County 4-H Round-Up each year, and Conley was the driving force. More than 150 youth participated, and Conley was the person behind the scenes that made it happen. While most organizations were charged a deposit, Kaye worked with the Extension staff and Hartselle Parks and Recreation for the cost to be minimal, believing that Parks and Recreation would benefit from youth knowing more about the facility.

Conley’s sons, Brian and Corey, were active in 4-H Fish and Wildlife in Morgan County. Both have stories about their adventures at 4-H camp and being on the teen leader team. Conley was always helping them with projects and being sure that they had the right equipment.

Kaye Conley continued to support the Morgan County 4-H program and the District 4-H Round-Up until her death in 2009. 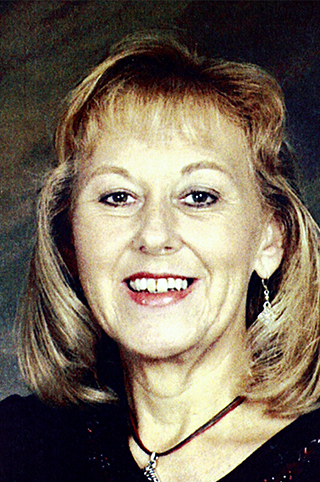