J. O. Conway’s career in ACES started while he was a vocational agriculture teacher at Dadeville High School when he met Oscar Strickland, who encouraged him to work with ACES. He began his career in north Alabama working with the ACES cotton quality program, and later became the assistant county agent in Blount County with 4-H responsibilities and agriculture assignments.

As the district agent for 4-H in 22 north Alabama counties, Conway continued to work with 4-H with help from Cecil Mayfield and Ann Barr, state 4-H leaders, and some 50 agents. At the district level, he was involved in organizing the Alabama 4-H Agents Association.

His achievements include organizing a youth environmental resource conference patterned after a regional conference for southern states and supporting the start of the Alabama Master Gardener Program in Madison County, growing with five other counties. He completed his career with administrative duties as the North Alabama district Extension coordinator.

The Conway family is involved in 4-H: sons, Jay (now a regional Extension agent for 4-H in north Alabama) and Lee were active in livestock programs and collegiate 4-H, and wife, Angie, was 4-H Queen at the Chilton County Peach Festival. Conway continues to volunteer in Master Gardener and 4-H Environmental Science programs. 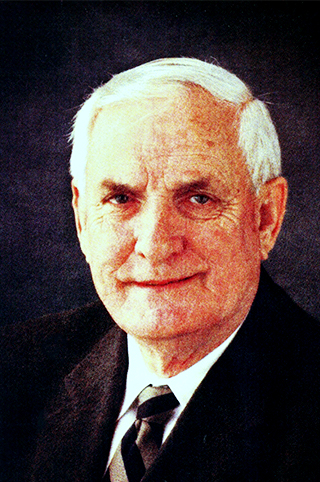