Cora Lee was born to Taylor and Regenor Olds in Dal­las County. She entered this world on February 2, 1923. At an early age, she came to know the Lord and realized she wanted to serve His people.

In her youth, Cora Lee moved with her family to Chicago, where she met and mar­ried John Henderson. Some years later, the Hendersons settled in Seale, Alabama. It was there that Cora Lee began working for her native state.

On March 11, 1980, Cora Lee became program assistant for the Emergency Food and Nutrition effort. She loved her work and came to be close to those she strove to help. She often said how “pleased and happy” she was to be able to supply food to the really hungry.

For six years, until her death in 1986, Cora Lee continued this effort. In tribute to her accomplishments and contributions, the name of Cora Lee Henderson is inscribed on the dedicatory plaque of the Extension Memorial Chapel. 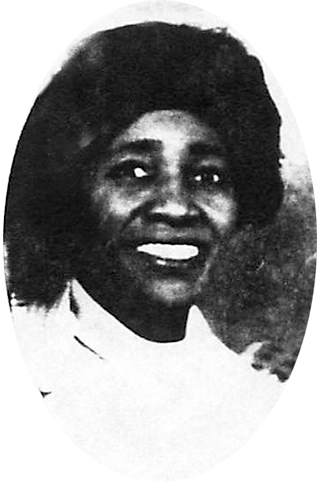