After completing the Master Gardener class, the Franklins helped West develop and begin the Tree Amigos 4-H Group at CVYS.

In 2005, CVYS received a grant to help the cadets of tl1e Camp Lewis (now Lewis Academy), the residential facility, achieve employability skills. Susie taught the young men how to be more successful through proper etiquette training. The cadets enjoyed the class and learned more than they expected.

The Tree Amigos program has won local, national and international awards. The current program was estimated to have an economic impact of more than $1 million each year. The impact on each young person and the community is immeasurable.

Susie served until the time of her death as secretary and coordinator of the Tree Amigos 4-H program.

Both Curtis and Susie served as judges for many 4-H programs. Curtis’ favorite contest to judge was Chicken-Que and Susie’s was anything where the 4-H’ers used their creativity.

The youth and staff at CVYS all considered the Franklins their adopted grandparents. They looked forward to Wednesday when they would arrive for their classes. After their deaths, a tree was planted in memory of the Franklins and the classroom at the CVYS Attention Home was named after them. CVYS thought this was the most fitting way to honor such special people for their contributions to the youth around Calhoun County and the surrounding areas. 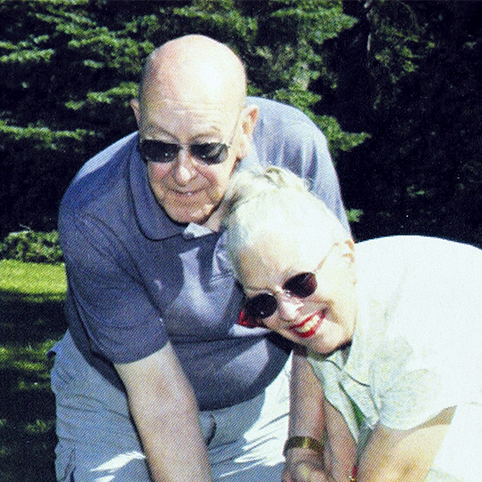