Dan Smalley is a full-time farmer and broiler producer. Working in Alabama agriculture, he brings knowledge of how business and industry can help the Alabama 4-H program.

Gold Kist is the only farmer-owned poultry processor in the United States. He served as Gold Kist director since 1985 and served on the executive committee since 1993. He was elected vice-chairman in 1999 and served as chairman of the board of directors of Gold Kist, Inc. in 2000.

Smalley’s membership included the Alabama Farmers Federation, the Alabama Poultry and Egg Association, and the Farm Foundation in Chicago. He served as a member of the Alabama Cooperative Extension System’s Advisory Council and Agricultural Task Force.

Smalley served as a board member of the Alabama 4-H Club Foundation, Inc. since 1994, where he served as chairman from 1996 to 2003. During his tenure, the board committed to its first Capital Campaign to raise funds for 4-H programming statewide and to build the Alabama 4-H Environmental Science Education Center. This new environmental education building, located at the Alabama 4-H Center, is the first gold-certified Leadership in Energy and Environmental Design building in the Eastern United States designed to educate youth about protecting the environment.

Smalley retired from the foundation board in 2008, but not from his commitment, support, and love of 4-H. He believes in Alabama youth and their potential to serve the state and nation. 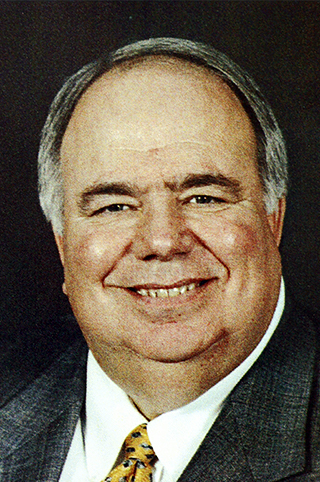