Daniel R. Mims grew up in north Autauga County in the Haynes community in a house that changed addresses three times. He attended Billingsley High School. After joining the army, he attended Auburn University (then API).

His Alabama Cooperative Extension System career in Chilton County included organizing and conducting 4-H clubs, working with clientele in areas of the home and commercial vegetable production, fruit production, feeder pig sales, general aquaculture, and home grounds. He organized farmers in production practices and marketing of farm products. He organized Chiltautauga Watermelon Association and assisted in the development of the Multi-county Feeder Pig Association and Sales.

Mims’s friendliness, courtesy, and willingness to help co-workers continued throughout his career. Everyone was on equal ground with Mims. His work with vegetable and fruit producers, homeowners with lawn and garden problems, and community leaders gained him much respect. A gentleman in all respects, he always remembered secretaries on “Secretary Day” by treating them to lunch. Even in retirement, he continued to take the secretaries to lunch.

In retirement, Mims worked with WKLF as the local radio station’s farm and home news reporter. He continued to raise funds for 4-H programs from two Lions Clubs, Woodmen of the World, American Legion, and Kiwanis Club.

He was preceded in death by his wife, Martha Evelyn Mims, parents, Park and Alma Owen Mims, two brothers and a sister. He is survived by his son, Daniel McKee (Amy) Mims, granddaughters, Alison and Mallory Mims, brothers, Ralph and Clyde Mims, and sister Martha Traywick.

The Alpha Pi Chapter of Epsilon Sigma Phi honors and remembers Daniel R. Mims by placing his name on the dedicatory plaque of the Memorial Chapel. 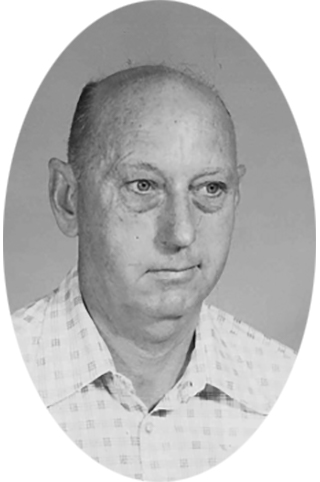