Donald E. Dunn was born in Jacksonville, Florida in 1936. He graduated from Wadley High School in 1954 and received a B.S. in Agriculture Administration from Auburn University in 1962. He was a veteran of the Korean Conflict serving with the U.S. Army.

He became a County Agriculture Agent in Baldwin County. He was very instrumental in reviving the County Extension Council in Baldwin County. His advice and support provided the development of an outstanding total council. Specifically, leadership was provided in soybeans, corn, beef, forage crops, fish, and wildlife. Increased ideas for marketing with other ANG commodities expanded farmers’ agri-business.

In retirement, he continued to be active in the community, often visiting farm families with whom he worked in Extension.

Donald E. Dunn was a man of character bringing current research-based information to Baldwin County families. Epsilon Sigma Phi is deeply honored to place his name on the dedicatory plaque of the Extension Memorial Chapel. 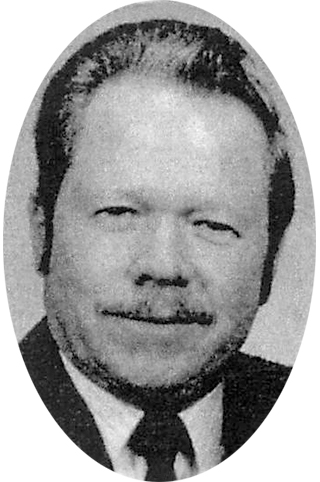