Dorothy Hixson began life in Pikeville, Tennessee, on December 23, 1905. She was the daughter of Eschal McKinney Hixson and Lola Ault Hixson. Her family moved to Hale County, Alabama, in 1913, where they lived on a plantation.

Miss Hixson graduated from Demopolis High School. She earned a B.S. Degree in Home Economics from Alabama College in 1928 and later earned a Masters Degree from the University of Alabama.

Miss Hixson began her career as a home agent with Alabama Cooperative Extension Service in Autauga County on July 6, 1937, and worked there for 3 years. On September 1, 1940, she transferred to Dallas County as Associate County Extension Chairman and remained there until she retired in May 1971.

Miss Hixson was a model Extension agent devoting her life to help families improve their standard of living. She will be remembered by many families for her devotion to her work. Some of the things she will best be remembered for include: (1) she lead and carried calves for 4-H’ers in the trunk of her car, (2) she helped families make mattresses during the Depression, (3) she was an expert teacher on furniture refinishing, upholstery, and drapery making and (4) she helped many families with house plans.

Dorothy was a pioneer in leadership development in Extension, and she was noted for being outstanding in training leaders with Home Demonstration Clubs.

She served as a role model for new Extension agents when they came to work. Retired District Extension Agent Norma McCrory recalls that when she came to work in Dallas County as a new Assistant Home Demonstration Agent in 1961, Dorothy taught her how to write 4-H Demonstrations and how to present a demonstration. “Dorothy taught me the importance of keeping good records and how to write narrative reports,” she said.

After her retirement, Miss Hixson remained in Selma, where she died, after a lengthy illness, on July 31, 1997. Survivors include a sister, Helen Hixson.

Miss Hixson will always be remembered for her work as a home demonstration agent in Dallas County. It is fitting that the name Dorothy Hixson be inscribed on the dedicatory plaque of the Extension Memorial Chapel. 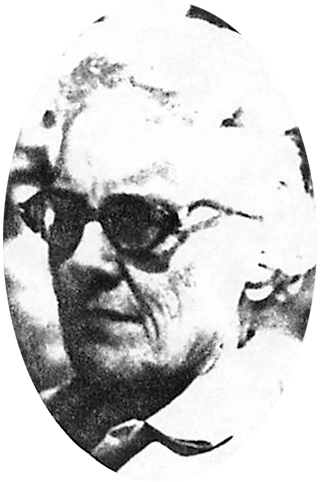