Dr. Coleman Y. Ward was a pioneer in turf grass research and education in the Southeast. He conducted studies focusing on the response of tropical turf grasses to shade, low temperature, mineral nutrition, soil modification, herbicides, growth regulators, and mowing. He also conducted major research in the role of carbohydrates and leaf area in the re-growth of forage and turf grasses.

Dr. Ward grew up in Millican, Texas, on the family farm. He was active in football and basketball at Navasota High School. He also performed in the Drama Club. Dr. Ward received a B.S. in soils and an M.S. in field crops from Texas Tech University. He received his Ph.D. in plant physiology and biochemistry at Virginia Polytechnic Institute.

Dr. Ward was instrumental in developing the turf grass program and curriculum at Mississippi State University. He published over 150 scientific papers in the physiology of turf and forage grasses.

Dr. Ward received the Faculty Achievement Award for outstanding teaching and research as Professor of Agronomy at Mississippi State University, as well as The Alpha Zeta Outstanding Educator of American and Professor of the Year Award. He received the Florida Faculty and Staff Leadership in Agronomy Award from the University of Florida where he served as chair of the Department of Agronomy. He became head of the Department of Agronomy at Auburn University and Extension Agronomist. He received the Golf Course Superintendents’ Association of America Distinguished Serve Award and the Southern Turf Grass Association’s Distinguished Service Award.

With retirement he relocated to Nashville, Tennessee, to be close to family and watch his grandchildren grow up. Dr. Ward will always be remembered for his approachable, good nature and ability to relate his ideas and knowledge to the layman and professional alike.

Dr. Coleman Y. Ward lived a fulfilling life of service to others and continually lived up to the fatherly advice he gave his children: Always leave things in better condition than you found them. Epsilon Sigma Phi honors him by placing his name on the dedicatory plaque of the Extension Memorial Chapel. 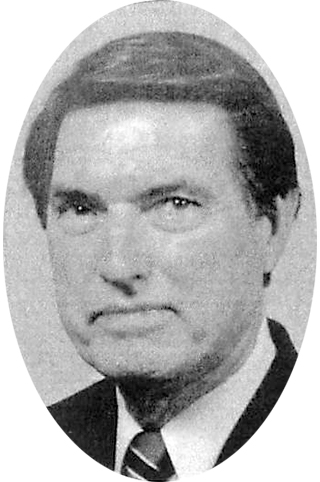