Dr. John Mims was born in Chilton County, Alabama, and grew up in Billingsley. ln 1935, he served as the president of his local 4-H club, and the following year, he served as secretary for a Tri-County Area 4-H Club program. During his years in 4-H, he won first place at the Autauga County Livestock Show and placed third in the Alabama Junior Beef Show at the state level. He also won at the state level in the Swine/Hog Show.

Mims moved to Tuscumbia in 1957 and established his practice as a medical doctor. He was instrumental in starting The Classroom in the Forest (CIF) program in Colbert County. He has also hosted several CIF programs at his Treasure Forest.

Since Mims has been living in Tuscumbia, he has been involved in educating youth about the environment, natural resources, and good stewardship of the land. He has provided the use of his farm, facilities, cabins, and lakes for youth groups who are involved in educational programs. His community involvement in this arena has given him recognition at the local, state, and national levels. Mims has given countless hours making a difference in the lives of youth.

Mims has served on the Alabama Treasurer Forest Association Executive Committee to promote The Classroom in the Forest educational program. He lectured to several groups of students throughout Colbert County. He has received the Helene Mosley Service Award for providing service and education to youth. 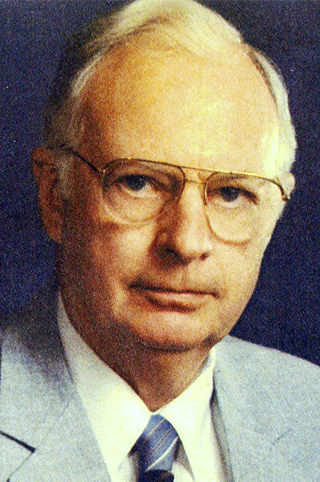