Reed co-authored publications with Dr. Ron Smith and Barry Freeman on cotton insects and disease, nematode and weed control, and kudzu bug control in soybeans. He contributed to numerous other publications and videos. He wrote $598,500 in grants and $92,906 of in-kind agriculture support between May 2013 and December 2016.

Recognition from the National Association of County Agricultural Agents included the Distinguished Service Award and the Super Service Award, as well as other state and regional recognition. He won the 2013 Southern Region IPM Center’s Friend of IPM – IPM Educator Award.

Reed was preceded in death by his parents, Billy and Regenia Reed of Caddo, AL. He leaves behind to cherish his memories, his wife of 33 years, Joy Kimbrough Reed, his son Andrew (Alli), his daughter Caitlin (Scott Maijala), his brothers, Dwain Reed and Joel Reed, and sister, Elizabeth (Ned Jones), many nieces and nephews, and a host of colleagues and friends.

The Alpha Pi Chapter of Epsilon Sigma Phi honors and remembers Dr. Timothy “Tim” Dale Reed by placing his name on the dedicatory plaque of the ACES Memorial Chapel. 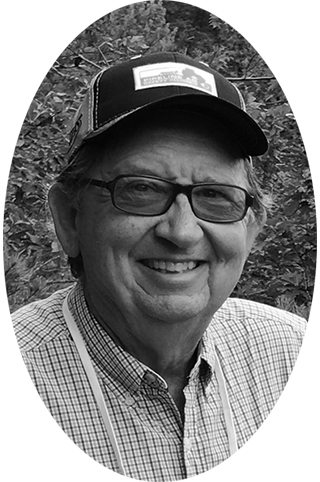