“Dwight Somerville was an outstanding individual — a leader, a mover, a man who got things done. He was also a man who showed compassion for the people he served and an unwaver­ing loyalty to the organization that employed him. Dwight was, in short, that rare kind of professional who would be successful in whatever field of endeavor he chose to follow.” These stirring words of praise appeared in the January 3, 1975, Extension Official Letter for D.G. Somerville, County Extension Chairman for Colbert County, who died of a heart attack on December 22, 1974.

It seems that only good things could be said about Mr. Somerville. The people of Colbert County certainly knew his value to their lives and referred to him often as ‘Mr. Agriculture’ because of his extensive knowledge of the agricultural field. In May 1974, he received the prestigious honor of membership into Auburn University’s Honor Society of Agriculture, Gamma Sigma Delta, in rec­ognition of “high scholarship, outstanding achievement or service to Agricultural Science.”

Mr. Somerville was born on March 3, 1914, in Aliceville. After receiving his B.S. degree from Auburn in 1939, his Extension career began with an appointment as assistant county agent for Lauderdale County. After three years in that position, he was appointed county agent for Colbert County in 1942, where he remained until his death.

D. G. Somerville had served as president, vice president, and held other offices in the Alabama Association of County Agricultural Agents and was a past director of the National Association of County Agricultural Agents. He received the Distinguished Service Award from the national association in 1959. His leadership played a major role in bringing Extension workers into the state retirement system.

Mr. Somerville was respected and admired as a leader in Extension and the communities he served. As a lasting tribute to this man and his life’s work, the name of D. G. Somerville is inscribed on the dedicatory plaque of the Extension Memorial Chapel. 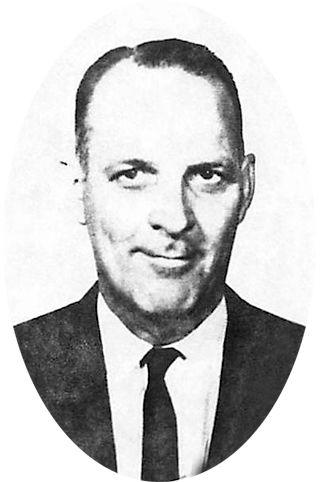