Eugene Gaston Brown was born in Wilcox County. At an early age, his family moved to Dallas County where he spent his childhood. In 1907, he went to Talladega and entered Junior High School. He remained there and earned his B.A. degree from Talladega College in 1914.

For a while, Mr. Brown taught school at Madison Park in Montgomery. Following this assignment, he entered Extension Service. He was named Talladega County’s first Negro Farm Demonstration Agent. E. G. Brown held that position until 1920. During his years with Extension, he was quite effective in promoting new methods and technologies. Rural families responded to his leadership with eagerness. They knew his goal was to help them raise their standard of living by becoming more effective and efficient. He put into action the philosophy of Booker T. Washington: “Use what you have to get what you need. We shall prosper in proportion as we use brains and skills into the everyday occupation of life.”

In the fall of 1920, E.G. returned to his original field of endeavor and became Principal of the West­side School of Talladega. Under his guidance the school flourished, enrollment increased from 150 in 1920 to 727 when he retired in 1949, and the staff expanded. He was known to be a team worker and very fair in dealing with others.

In 1932, he wed Miss Lillian Harris of Talladega. She was an Elementary teacher at Westside School. They lived happily married until his death in 1963.

E. G. Brown spent twenty-nine happy years working with the Negro youth of his community. It is fitting to recognize the life and work of so devoted a man. The name E. G. Brown is lovingly inscribed on the dedicatory plaque of the Extension Memorial Chapel. 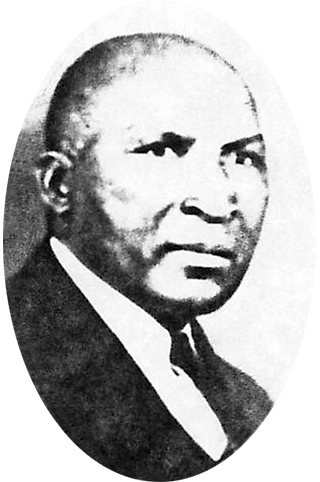