Ernest Gustave Small was born in Farmersville, Ala­bama, on August 2, 1894. He grew up loving farm work and the people of the land. After graduation from Auburn with his B.S. degree in 1921, Mr. Small worked as Plant Quarantine Inspector with the Federal Horticulture Board for three years. Then he moved to Cleveland, Ohio, where he was employed for eleven years in private business.

In 1935, E. G. Small returned to Alabama and joined Extension as a 4-H agent in Cleburne County. His years in Extension included positions in Cleburne, Calhoun, Marion, Cullinan, and Etowah counties. Everywhere he went, the people grew to love and respect him.

A genteel man, he was devoted to Extension work. His sincere interest in the wel­fare of farmers was always evident in his approach to programs and projects. E.G. Small liked making a difference in the lives of hard-working people.

Mr. Small was known as a devout Christian and an active member of his church in Bay Minette. He was also a member of the Kiwanis. His outstanding service in this organization resulted in his being named “Kiwanian of the Year.”

For all his years of hard work and diligence, it is a fitting tribute to name E. G. Small on the dedicatory plaque of the Extension Memorial Chapel. 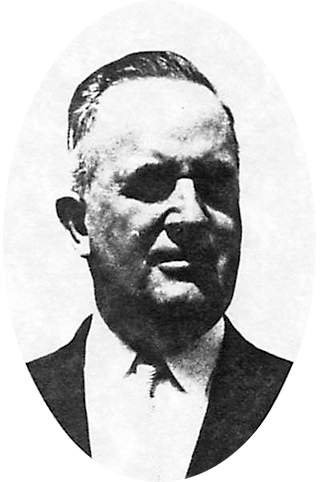