Earl Charles Halla, Sr., was a native of Mosinee, Wisconsin. A veteran of WWII, he graduated from Auburn University in 1950 and worked as a vocational agriculture teacher in Marshall County. After two years of teaching, he accepted a position with State Farm Insurance.

In 1953, Mr. Halla began his career as an Assistant County Agent in Jackson County. Ten years later, Mr. Halla transferred to Madison County as a County Agent with beef cattle responsibilities. While working out of the Huntsville office, Mr. Halla led the state in numbers of herds registered with the BCIA project, and he received numerous awards for his beef cattle work. He was instrumental in organizing a livestock exhibit/show at the Northeast Alabama State Fair and the first Heifer show at that fair was organized under Mr. Halla’s supervision. He also worked with all the breed associations and the Cattleman’s Association. Many remember Mr. Halla as a mentor guiding their early learning experiences in showing steers at the District Livestock Show in Huntsville.

In 1973, Mr. Halla transferred to Lauderdale County as County Agent Coordinator with major responsibilities in swine production. Mr. Halla led the Extension office for seven years until his retirement in 1980.

Earl Halla is known throughout the Southeastern United States for his work in establishing and supervising the Southeast Swine Test Station in Lauderdale County. Through Mr. Halla’s educational work with the breeders, the swine station broke many production records and the quality of the pork produced in the Southeast improved rapidly and dramatically. The boar station was recognized throughout the United States as one of the best of the forty test stations nationwide. Breeders from seven states utilized the facility and record sales were made. Producers from Korea toured the station on several occasions, and several boars were exported to Mexico and Southeast Asia.

Earl Halla’s close friends knew him to be a man who loved technology. His interest resulted in his office having the latest in equipment, tools, and “gadgets” that the Extension budget would allow.

Earl Halla is survived by his wife Wauhilla, one daughter, Amy Willmon of Brownsboro, and by his son, Earl Halla Jr. of Gurley. Other survivors include three grandchildren and two sisters, Pearl Kopp of Apache Junction, Arizona, and Elva Emmerich of Appleton, Wisconsin.

After twenty-seven years of serving the families and livestock producers of Alabama, it is fitting that the name of Earl C. Halla is inscribed on the dedicatory plaque of the Extension Memorial Chapel. 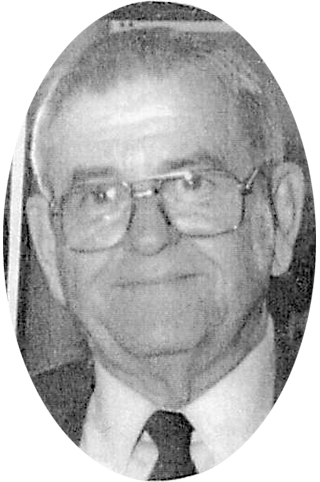